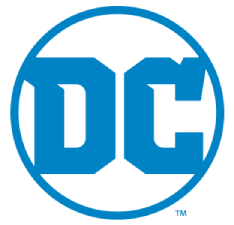 One of the largest and oldest American comic book companies, D.C. is home to some of the most culturally iconic and instantly recognizable characters in comics, including The Justice League. With plans for films featuring fan favorites like Harley Quinn, Batman and Aquaman, D.C.’s popularity shows no signs of letting up.

The Batman franchise is the fourteenth highest-grossing media franchise of all time, having made an estimated US$25 billion in revenue.

Films based in the DC Extended Universe have grossed over $5.28 billion at the global box office.

SOME OF OUR D.C. COMICS PRODUCTS 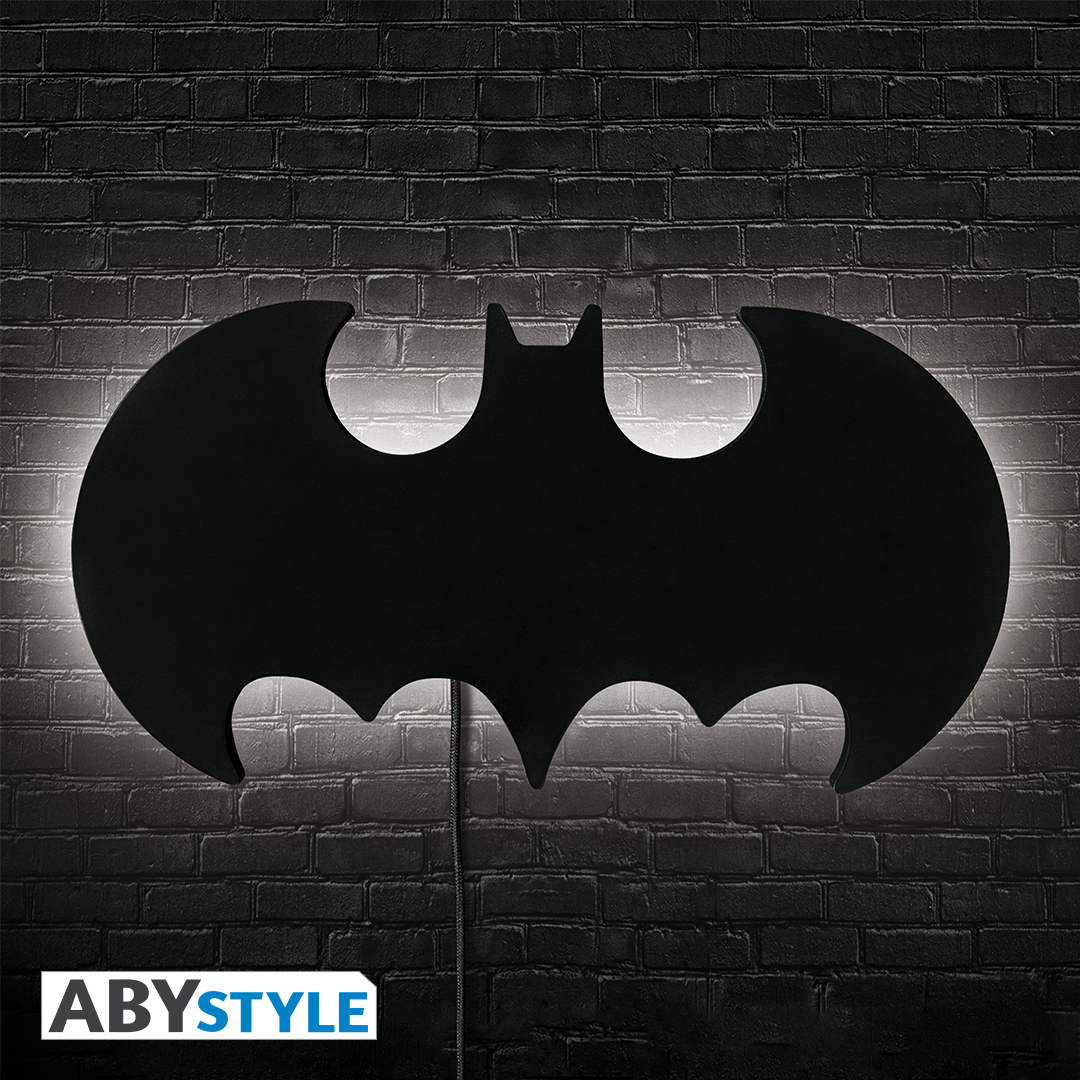 ABYstyle’s fan-faithful recreation of the Bat Signal will keep the villains at bay and away from your house. With a braided USB cable as durable as the Caped Crusader and a construction sturdy enough to last through many dark nights, this lamp is a must-have for any Batman fan. 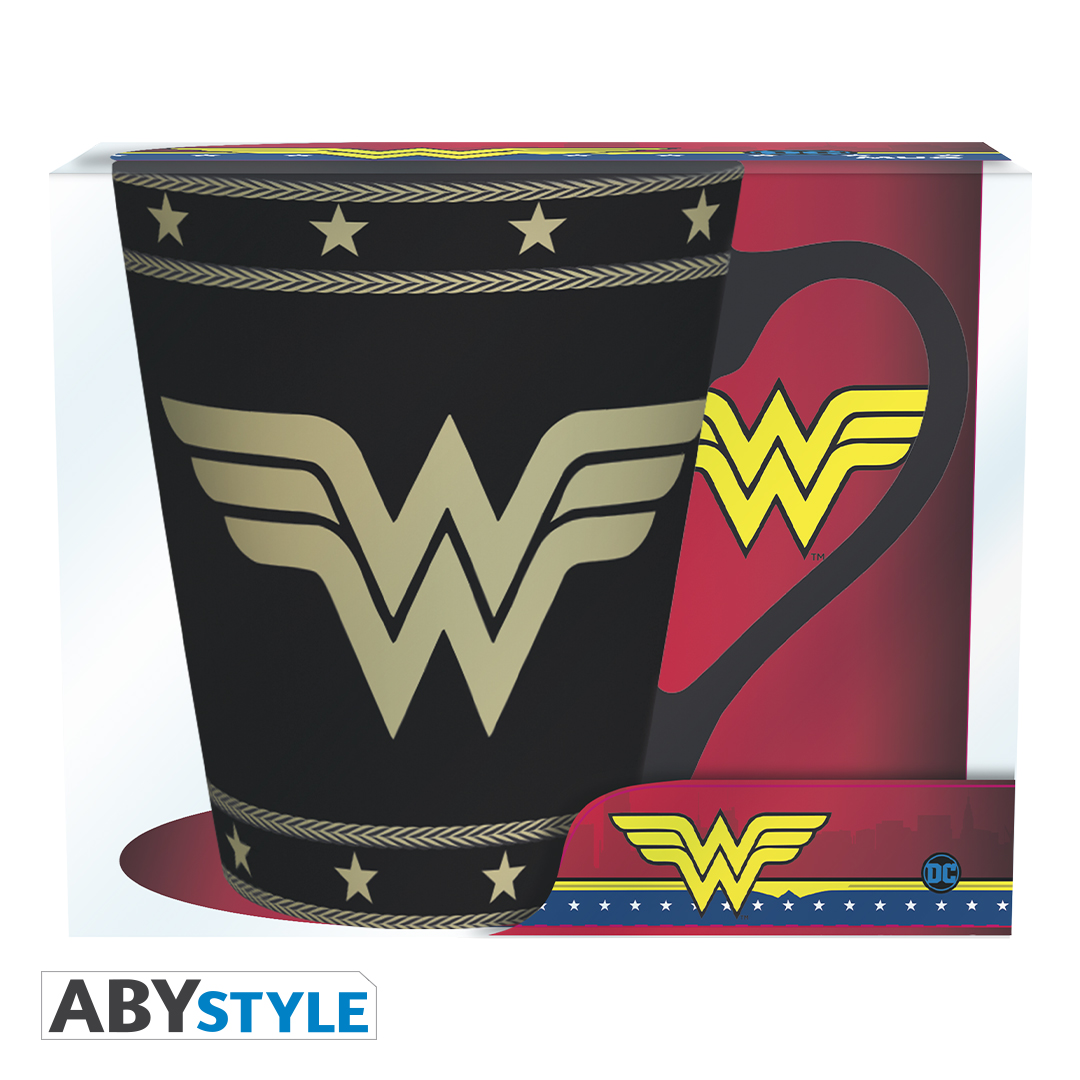 Hera help you if you try to talk to us before we’ve got some caffeine in our system. Luckily, this Wonder Woman Tea Mug from ABYstyle holds 12 oz. of whatever gets you going in the mornings. Featuring a Wonder Woman logo and a black and gold design, its the perfect way to feel like an Amazonian warrior as you sip your morning tea. 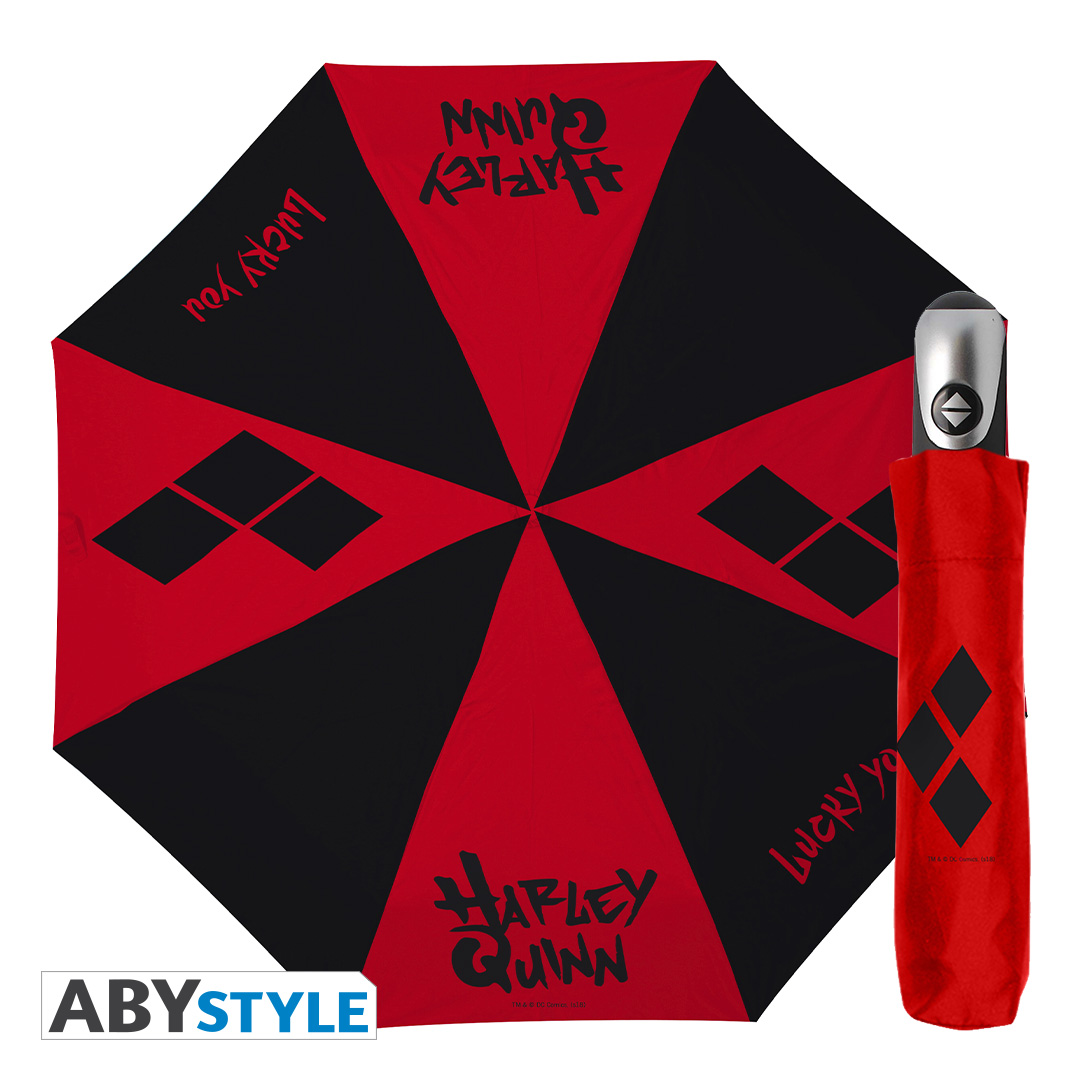 Thanks to ABYstyle’s Harley Quinn Umbrella, you can show your devotion to The Clown Princess of Crime whether you’re walking to work or spending a night out on the town with your Puddin’. 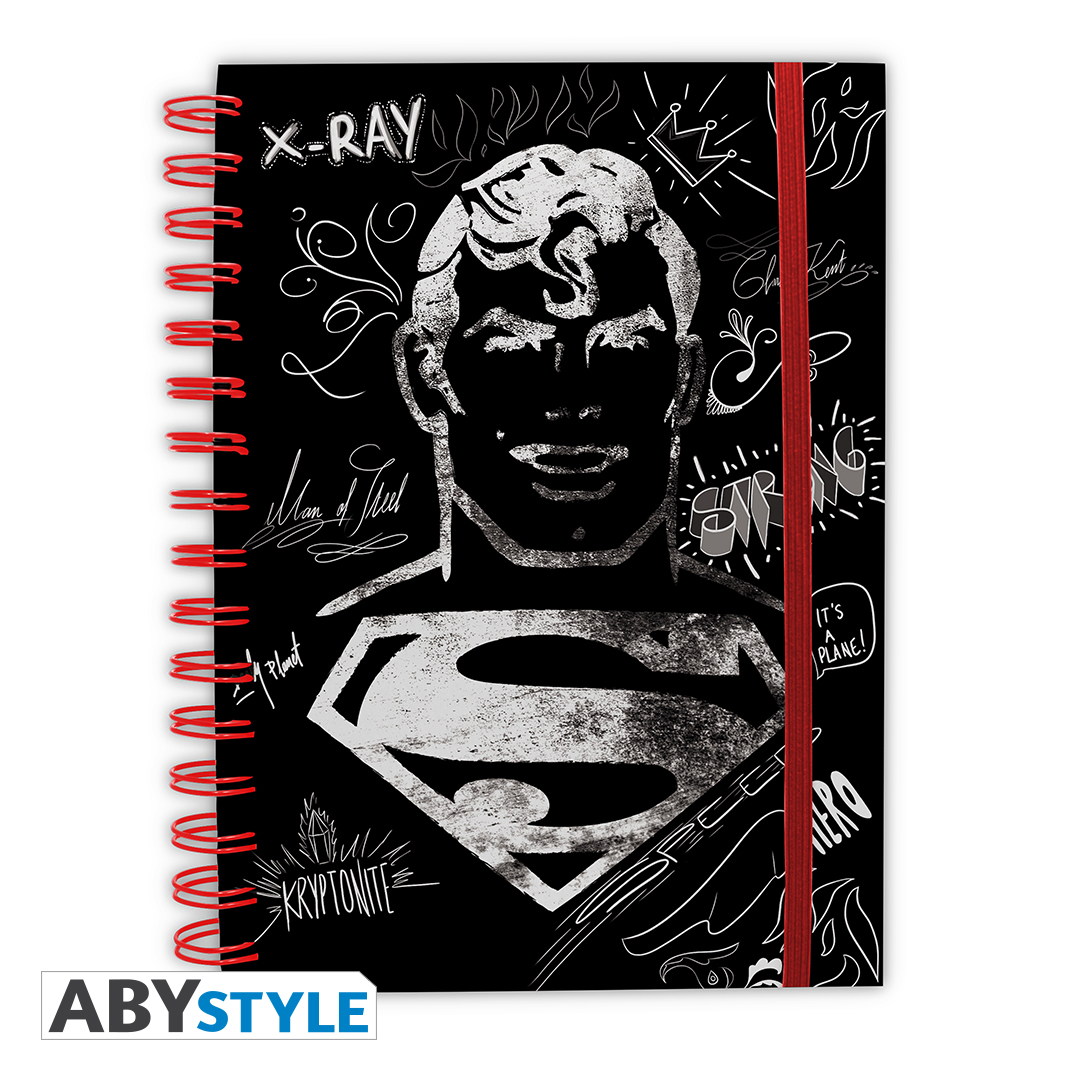 The Man of Steel is gracing the cover of this DC Comics notebook by ABYstyle. A must-have for all Superman fans, this hardcover notebook includes lined pages and an attached elastic bookmark.
How to Order